Shortly after the Italian Modena, the time has come to raise the bar in the competition of King Of Europe / Queen of Europe. The route of the 4th round, which took place in France in La Chapelle, ran not on the track but on winding mountain roads in the French Alps. “A difficult mountain round always gives a lot of adrenaline – here every mistake ends with a serious damage to the car, but I hope that everything will go according to plan,” said Karolina before qualifications. “The car works great, it has been thoroughly checked after the competition in Modena, so there should be no surprises – we are fighting to maintain the first place in the women’s league” added Mariusz Dziurleja.

Their predictions have come true 100%! Karolina was qualified among the best players and once again won the first place in the women’s European drifting league, thus strengthening her position in the general classification of this competition. The car did a good job, Karolina was in a very good condition, so although it was not easy, everything ended up with another, well deserved victory! Unfortunately for many competitors, the competition is not so successful. Several cars were heavily damaged as a result of accidents on the route. “Here the ride is extremely difficult, I think it is the most difficult route I have ever faced in my career. Fortunately for me it ended well. “- Karolina said after the competition. Well, drift is sometimes roulette, even the best players will lack a little luck, there will be a moment of decentralization of the driver and the car may suffer an accident. Fortunately, Karolina is in excellent form. 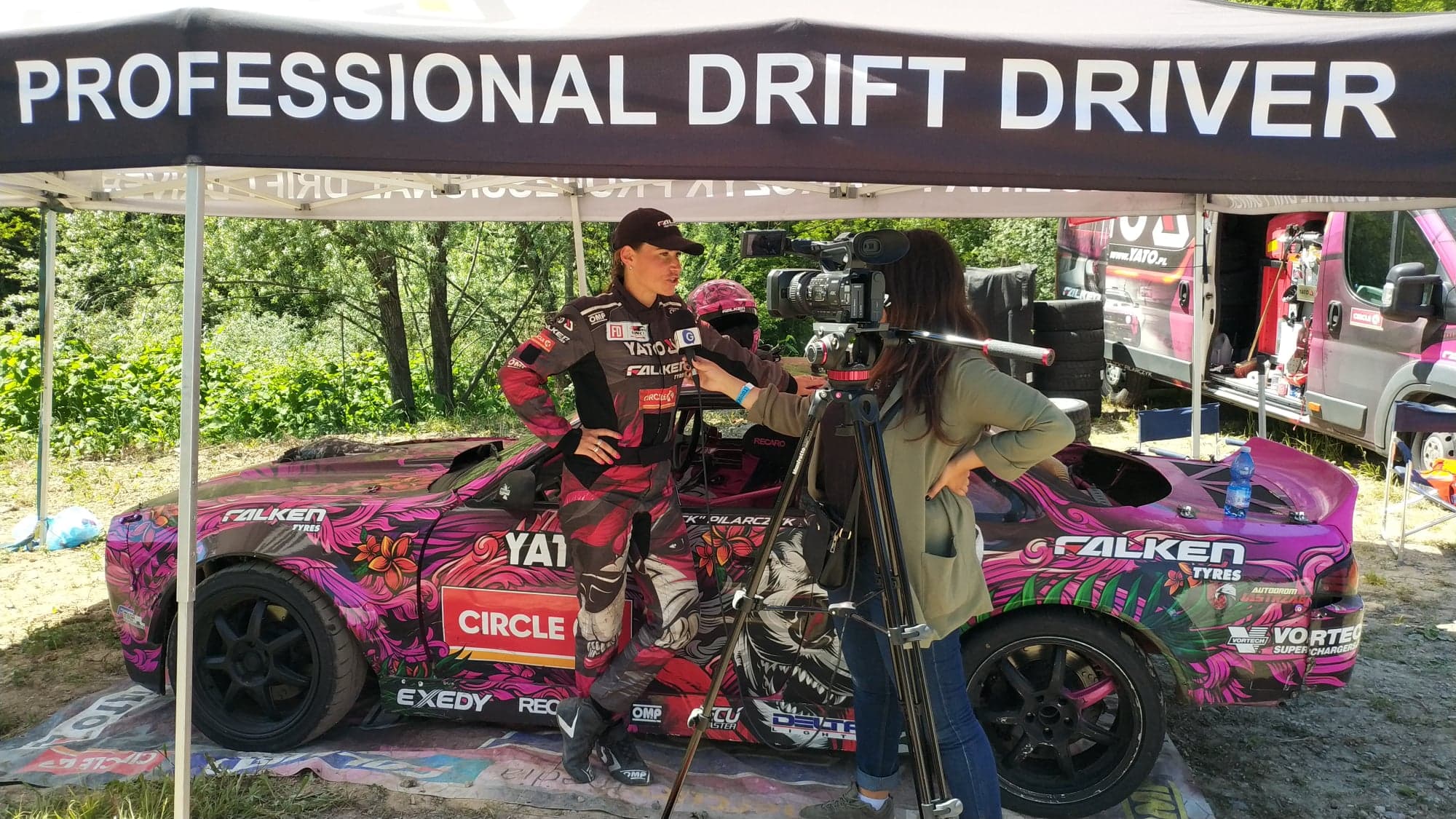 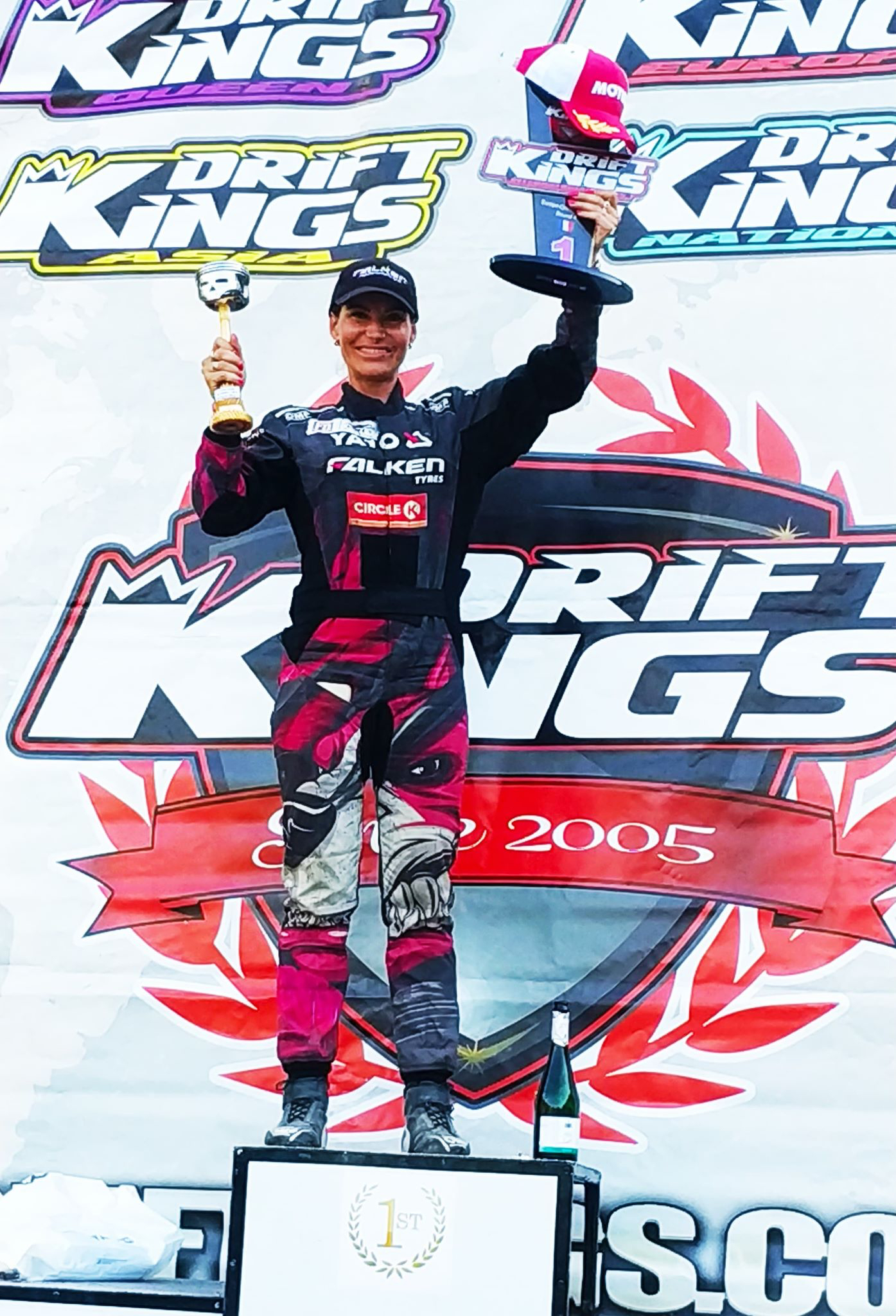 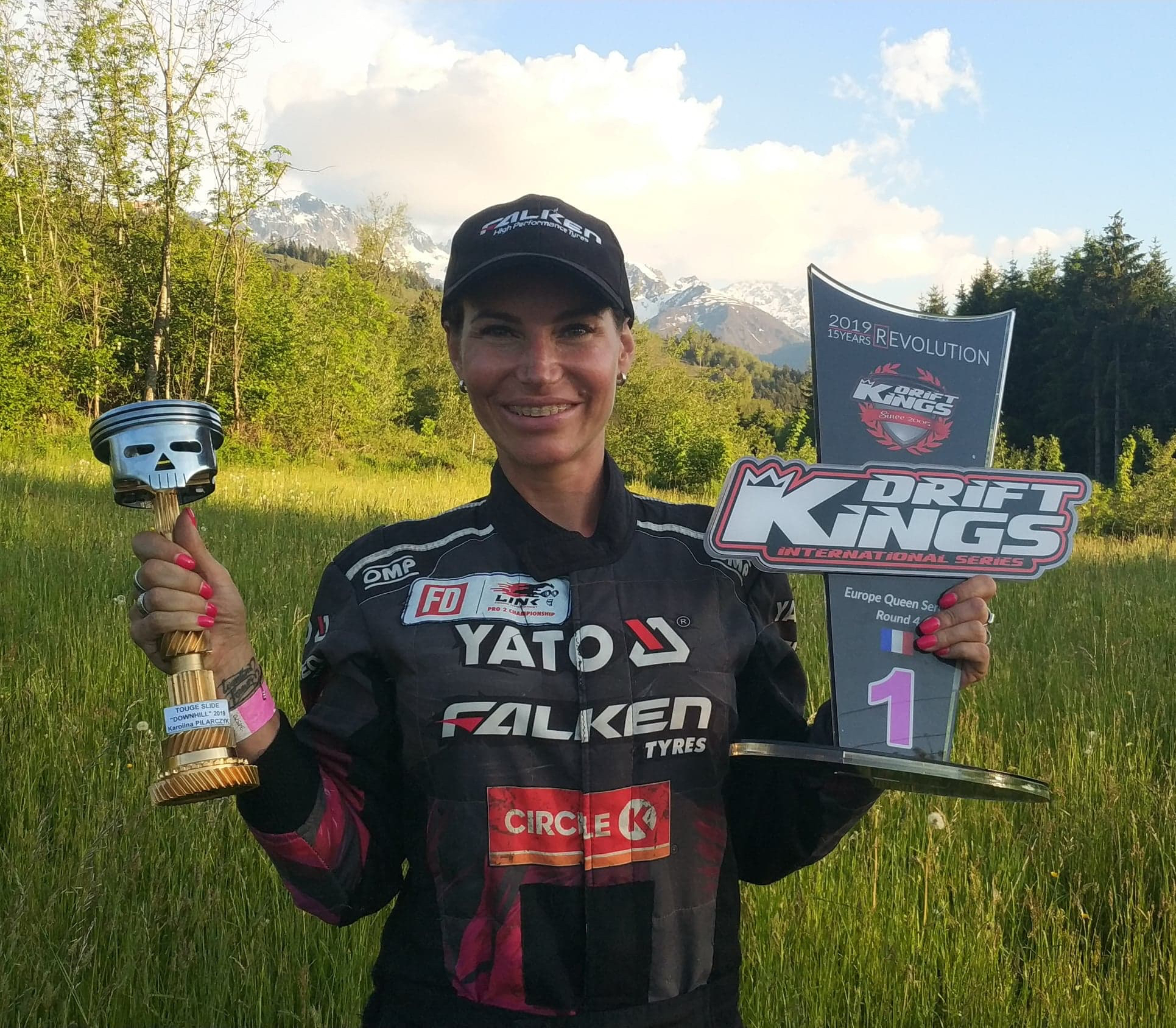 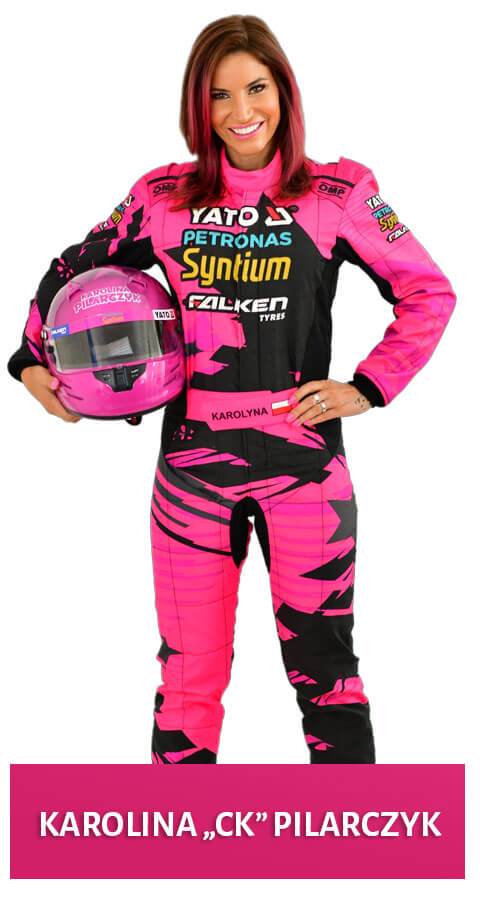