The next round of the King of Europe Pro Series and the Queen of Europe Pro Series took place in Italy on the track in Castelletto di Branduzzo. More than 50 competitors from all over Europe came to the competition. For all, the biggest challenge was the outside temperature, which reached 38 degrees, warming the cab of the car to difficult to withstand temperatures. The additional challenge is that players must be dressed in a full overalls, antipathy underwear, boots, gloves, a bag and a helmet. Such conditions are also a huge challenge for vehicles whose components begin to overheat and fail. Thanks to great physical condition and preparation, Karolina Pilarczyk, Predator and the entire team did not disappoint. Despite the technically difficult track, our rider went very well and repeatedly. In the end, the Queen of Europe Pro Series ended another victory. This is the third victory in a row that puts Carolina in first place in the women’s classification and approaching her defending title last year. In front of Poland yet 4 rounds, but with the current number of points, it is enough to win 2 more to defend the title.

It’s not just my credit, but above all, my fantastic team, who cares for my car’s failure-the motive for success has many factors – the competitor’s ability, Good team, strategy, equipment and luck, all the elements in us are working right now” 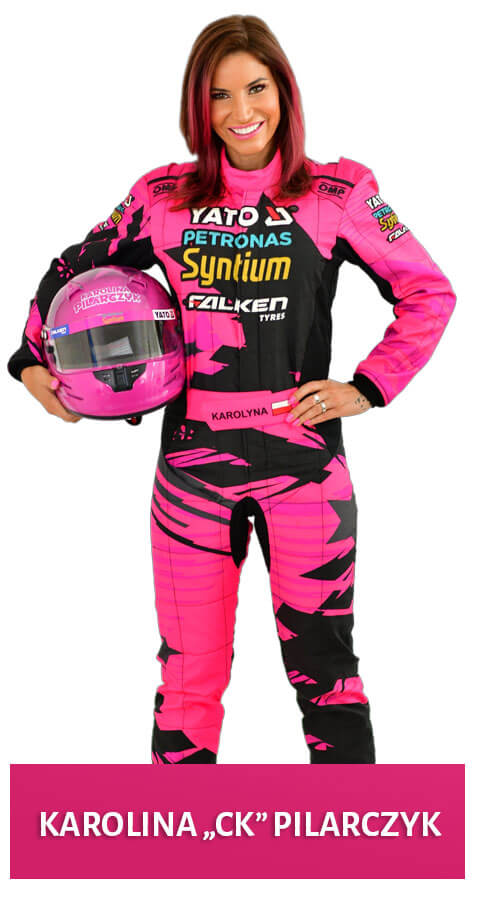